European Sport Communication has always worked with the leading teams and their partners. MICHELIN, PEUGEOT, CITROEN, customers of the first hour were joined by VW Motorsport, Hyundai and Shell in past years with whom we have signed partnership agreements strengthening our close collaboration. 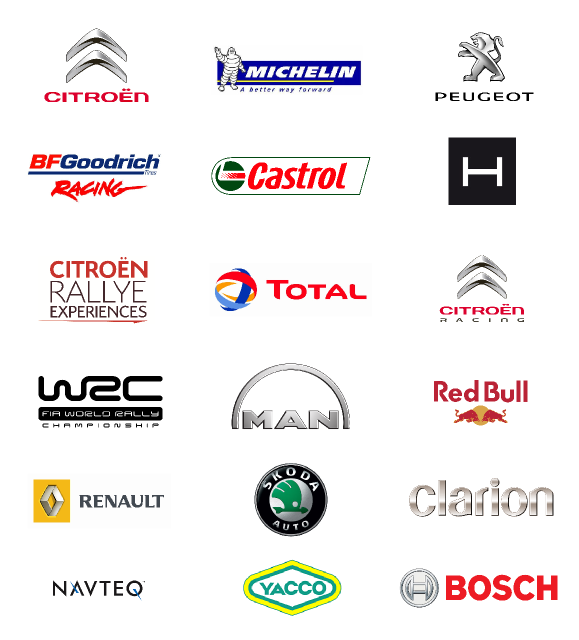 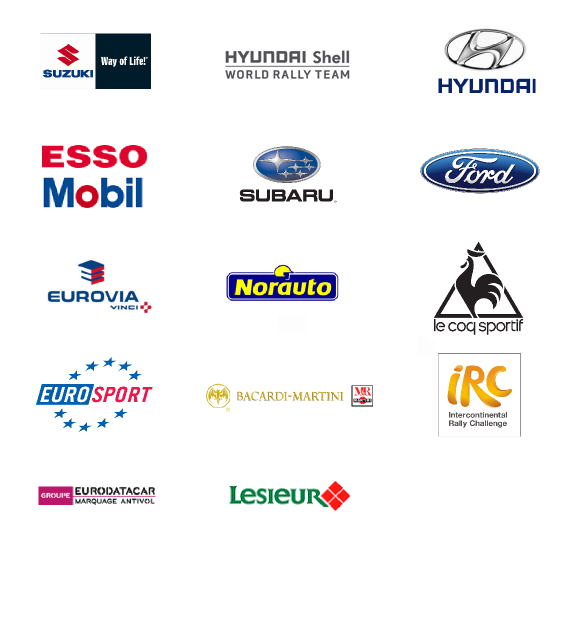